What to Know About Marijuana DUI Laws in Nevada 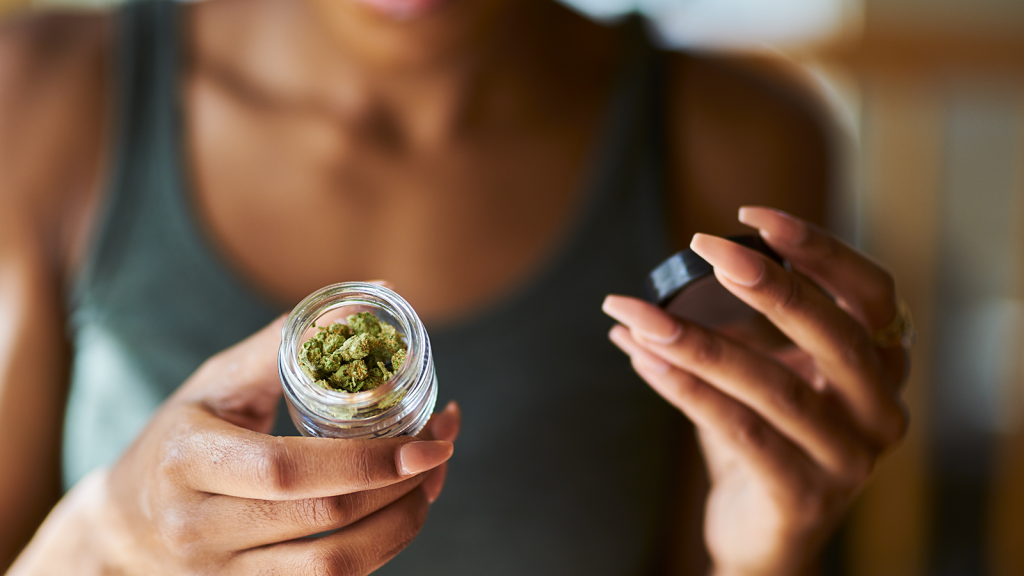 While many states have decriminalized the recreational or medical use of marijuana for adults, there are still several strict laws related to the substance. In Nevada and most other states, you can still be arrested for driving under the influence of marijuana. It is imperative to know and follow the state laws or risk severe criminal penalties if convicted.

At the Law Offices of Garrett T. Ogata, we provide dedicated representation for individuals who have been charged with driving under the influence of drugs or alcohol. Attorney Ogata is an award-winning DUI defense attorney proudly serving clients throughout Las Vegas. Arrested for a marijuana DUI? Contact our office at (702) 366-0891 for a free, no-obligation consultation.

What Are Nevada’s Marijuana DUI Laws?

Prior to 2021, Nevada had both a per se marijuana driving under the influence law and an impairment law.

On June 2, 2021, the governor approved Assembly Bill 400, which amended provisions of the Nevada Revised Statutes concerning the use of marijuana and other controlled substances.

Pursuant to this bill, the per se marijuana limits (specified amounts of marijuana and marijuana metabolite) are only to be applied in cases where the violation is punishable as a felony. The law went into effect on July 1, 2021.

If you are pulled over, and the officer suspects that you are under the influence of marijuana, you can still be arrested for DUI. A prosecutor could then use evidence in the police report such as the officer’s observation of your behavior, bad driving, slurred speech, etc., in addition to the amount of marijuana or marijuana metabolite in your blood to convince a jury that you were impaired by a prohibited substance and should be convicted of a DUI.

What Is Considered Under the Influence?

However, it can be challenging to determine what is considered under the influence. Prior to July 2021, a person was considered (per se) under the influence if they had 2 nanograms per milliliter of marijuana or 5 nanograms per milliliter of marijuana metabolite in their blood. Today, the specified amounts for impairment are only applicable where the violation is punishable as a felony.

How Much Is Too Much?

Without the specified amounts as a threshold, a prosecutor would have to use additional evidence (not just the blood results) to show that there was actual impairment.

To prove impairment, a prosecutor may use:

Can I Be Arrested for a Marijuana DUI?

An officer or drug recognition expert (DRE) may note the following observations in their report for driving under the influence of drugs:

If you are arrested for suspicion of driving under the influence of marijuana, you need an attorney. You can fight the charges against you. Without the help of an experienced attorney, you may end up facing the maximum penalties under the law, including a lengthy license suspension, high fines, and jail time.

Were you arrested for driving under the influence of marijuana in Las Vegas or the surrounding areas? Attorney Garrett T. Ogata can help prove your innocence and fight the criminal charges. Contact our office at ((702) 366-0891 for a free consultation.