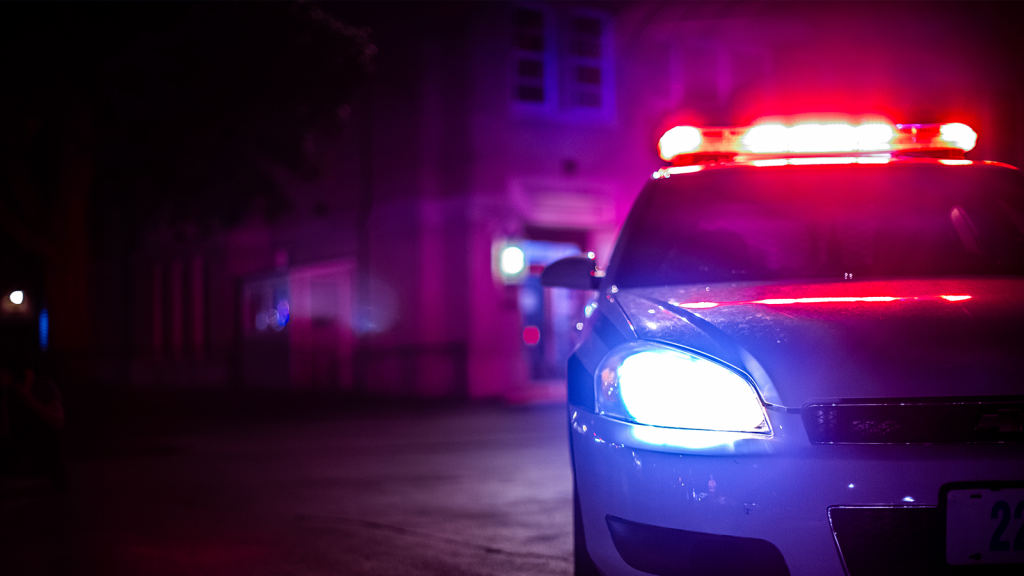 If you are being pulled over for a DUI in Nevada, it is vital that you know your rights to avoid an arrest. You are required to get out of the car if an officer asks, but you are not required to take field sobriety tests. As much as possible, remain silent to avoid incriminating yourself, advises attorney Garrett Ogata.

As soon as you notice a police officer attempting to pull you over, look for a safe place to stop your car. If you do need to park on the side of the road, turn on your emergency blinkers and park as far to the right as possible to make it safer for the police officer to approach your car.

Body cameras are now standard issue for most police departments, says Garrett T. Ogata. So it is critical that you are on your best behavior should this become an arrest or go to court. Refer to the officer as sir or ma’am. Do not curse or yell or insult them. Avoid erratic behavior that may indicate you are inebriated.

When you get pulled over, it is standard procedure for a police officer to ask you questions. However, it is your constitutional right to remain silent and avoid incriminating yourself, says Garrett Ogata. You may inform the officer that you will speak only in the presence of your attorney.

If you are arrested, ask for your lawyer, advises Ogata. Be as observant as possible about what’s going on around you. Note details like the officer’s name and badge number, the names of any witnesses, whether you were read your Miranda rights, and any other information that may be pertinent. There are several effective DUI defenses, including:

Based on the specifics of your case, there are other defenses for DUI that may work for you, says Garrett Ogata. But it is imperative that you contact your attorney as soon as possible after a DUI arrest.

If you have questions about DUI defenses in Nevada or you have been charged with a DUI, contact Garrett T. Ogata at (702) 707-7085 for a free consultation.