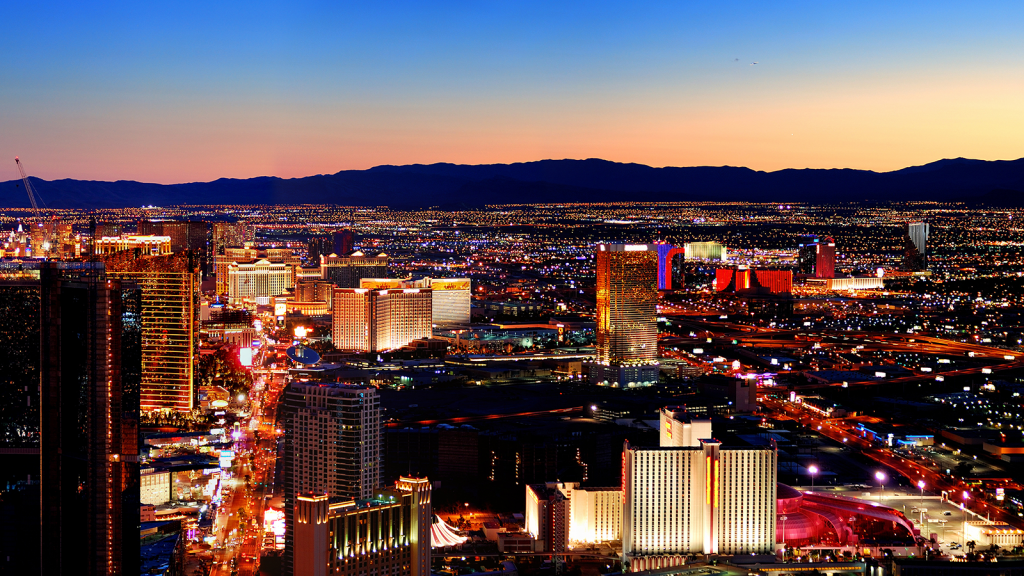 Taking a Look at New Legislation

With a new year comes new laws. In Nevada, a total of 55 new laws took effect on January 1st, ranging from changes to the state’s election process, to laws addressing health insurance and women’s health issues. Here is a closer look at some of the key legislation that will affect Nevada residents in 2022.

Have you been arrested? Attorney Garrett T. Ogata offers fierce legal representation for those facing criminal charges. Contact our office at (702) 707-7085 for a free, no-obligation consultation.

The state’s criminal law procedures received changes under Assembly Bill 42. The bill establishes a right to trial by jury in misdemeanor domestic violence cases where the defendant’s ability to possess weapons is at stake. A criminal conviction prohibits a defendant from owning, possessing, or having control of a firearm, a right afforded by the 2nd Amendment.

Senate Bill 50 limits the issuance of no-knock warrants except to protect public safety, protect the safety of the police officers involved, and prevent the destruction or loss of evidence.

Changing the punishment for certain offenses, Assembly Bill 158 reduces penalties for underage use and possession of alcohol and marijuana. For example, a first offense for a minor in simple possession of marijuana is now punishable by community service. Previously, this offense would carry a jail sentence of up to six months and a maximum fine of $1,000.

Assembly Bill 286 bans the possession or sale of firearms that lack serial numbers, including those sold as kits or made using a 3D printer. The new law does not pertain to antique or inoperable guns, or those made before 1969, though there are some exceptions.

Revising previous provisions, Assembly Bill 116 decriminalizes certain minor traffic offenses, such as running a red light or speeding. AB116 reclassifies some traffic violations from criminal offenses to civil infractions. It also ends the practice of issuing warrants when the individual is not able to pay the imposed fees and fines.

Assembly Bill 118 expands the use of child restraints in motor vehicles by removing some age-based weight requirements and adding specific height requirements. Beginning January 1st, children must remain in a rear-facing car seat if they are under the age of two. They must also now travel in a booster seat or harnessed car seat until they are 57 inches tall or at least six years old.

Nevada put new legislation in place to help new mothers and their young children. Assembly Bill 196 requires city and county courthouses to have designated lactation rooms, though there are some exceptions. This law mirrors previously established federal law requiring all federal buildings to have a clean and private place for mothers to feed their newborn babies.

Assembly Bill 358 makes changes to inmates’ Medicaid eligibility. Previously, Medicaid would terminate an inmate’s benefits in the event of a criminal conviction. Under AB 358, inmates will now only have their benefits suspended, which will then be reinstated upon their release.

College athletes gained the right to earn money from endorsements under Assembly Bill 254. Now student athletes can contract with an agent, sign endorsement deals, and be compensated for the use of their name, likeness, or image.

Aiming to improve ballot access to all residents, Nevada became one of the few states to adopt a permanent vote-by-mail election system. Under Assembly Bill 321, all registered voters within the state must receive a mail-in ballot before each primary and general election. AB 321 also includes changes in deadlines for early voting.

If you would like to learn more about Nevada’s new laws and how they may affect your case, call The Law Offices of Garrett Ogata. We would be happy to sit down with you and discuss your case at no cost to you. Contact us at (702) 707-7085 today to schedule a free no-obligation consultation.