How to Get Marijuana DUI Charges Reduced 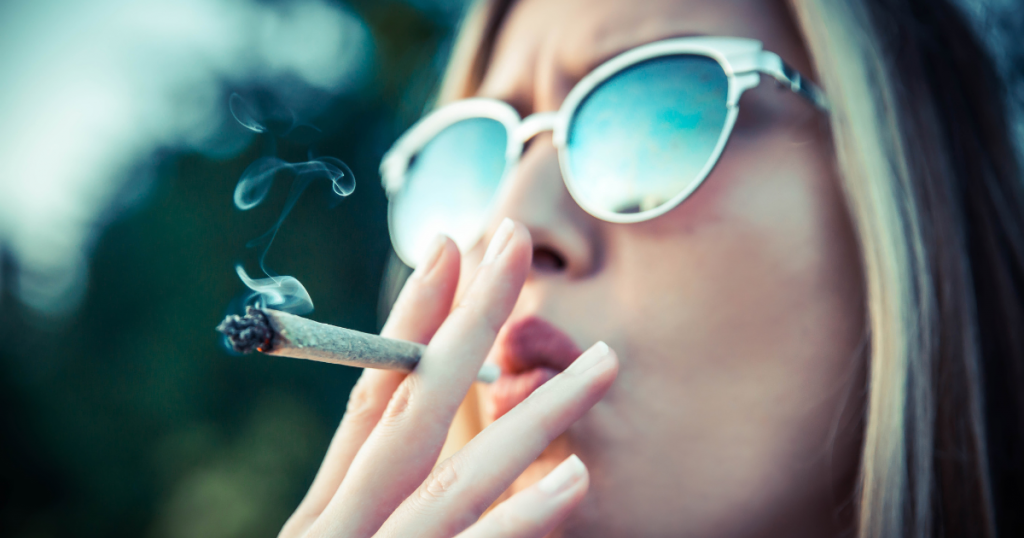 Contrary to popular belief, you can be arrested and charged with driving under the influence of marijuana. While the recreational use of marijuana is legal in the state of Nevada, it is still illegal to drive while impaired by the substance. Proving a person was under the influence and therefore impaired by the drug can be challenging. So, with the help of a criminal defense attorney, there are ways to get the charges reduced or dismissed.

At the Law Offices of Garrett T. Ogata, we can help you fight marijuana DUI charges. Our experienced legal team has successfully challenged these kinds of cases, getting numerous dismissals and reductions. If you have been arrested for a marijuana-related DUI in Las Vegas or throughout Nevada, contact our office at (702) 366-0891 for FREE legal advice.

According to the Nevada Revised Statutes, it is unlawful to drive while impaired by marijuana or with 2 nanograms per milliliter of marijuana (delta-9-tetrahydrocannabinol) or 5 nanograms per milliliter of marijuana metabolite (11-OH-tetrahydrocannabinol) in your blood. As with alcohol-related DUI charges, there are severe penalties if convicted of driving while impaired by marijuana or a marijuana metabolite.

It is always in your best interest to consult with an experienced DUI attorney as quickly as possible. An attorney can review your case and build a strategic defense in your case. In some instances, the attorney may be able to get the charges reduced or dismissed. Fill out our DUI questionnaire to discuss your legal options with a skilled defense attorney.

If you are convicted of a first-offense marijuana DUI, you could face several penalties. It is important to note that failure to comply with any court orders could result in additional criminal charges.

In addition, a court could require a person to attend a Victim Impact Panel. For a second or subsequent offense within 7 years, the penalties get substantially harsher with the requirement of attending a drug treatment program, residential confinement, or a mandatory prison sentence.

If you are arrested for a marijuana DUI, you have the right to fight the charges. An attorney can help you understand your rights and try to negotiate a reduction or dismissal.

Some of the most common reasons that a marijuana DUI offense gets reduced include:

Facing marijuana DUI charges can be overwhelming, but an attorney can help. It is unlikely that your case will be dismissed without legal representation. Marijuana DUI cases can be complex, requiring an advanced knowledge of science, evidence, and Nevada law. Do not go it alone. Get the legal advice you need and deserve.

Were you arrested for a marijuana DUI in Nevada? Contact our office at (702) 366-0891 for a free consultation. All case evaluations are provided at NO COST and without obligation to retain our firm. Give us a call now to discuss your case with an experienced member of our legal team.