Can a Judge Deny Someone's Bail? 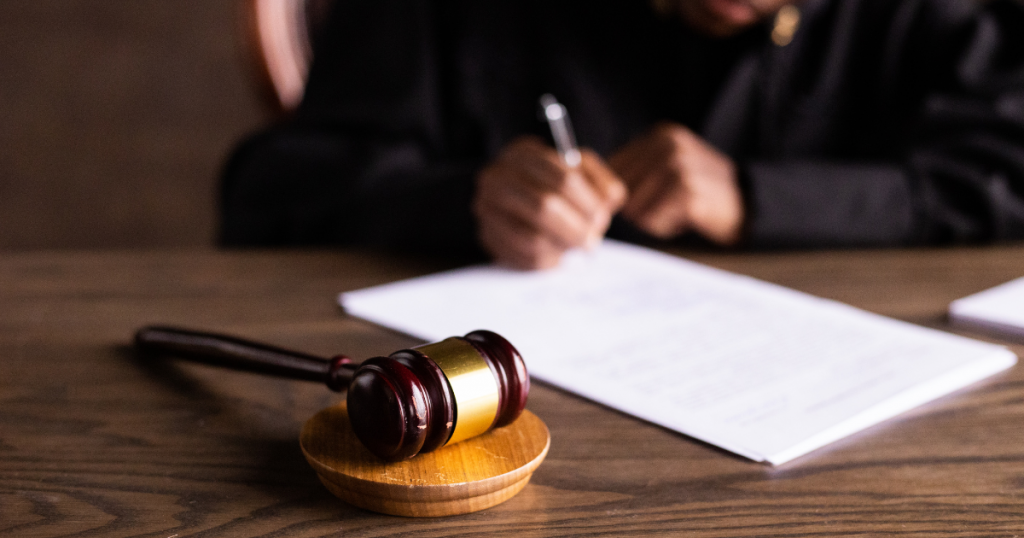 Why You Should Hire an Attorney Before Your First Court Date

People are often surprised to find out that a judge can deny a person’s bail. In general, it is within the court’s discretion whether to allow a person accused of a crime to post bail. If you are arrested for a crime in Nevada, it is in your best interest to retain legal counsel before your first court date or bail hearing to ensure you receive the most favorable outcome possible.

At the Law Offices of Garrett T. Ogata, we fight for the rights of those who have been accused of a crime. We work relentlessly to ensure that our clients receive the best disposition in their case, including at bail hearings. If you have been arrested in Las Vegas, contact our office at (702) 366-0891 for a free case evaluation.

Pursuant to the Nevada Revised Statutes (178.484), a person arrested for an offense other than first-degree murder is entitled to post bail before conviction unless a valid reason exists for the court to deny bail. Generally, it is within the discretion of a judge or magistrate to determine whether a person is allowed to post bail as a condition of release.

Nevada law does require that a person being taken into custody be afforded a pretrial release hearing within 48 hours. You have the right to an attorney at the hearing, and you should exercise that right. You are not guaranteed the right to bail, so it is strongly recommended that you retain a criminal defense attorney to represent you at the bail hearing.

When a Judge Can Deny Bail

A judge can deny bail for a number of reasons. While you are protected under the United States Constitution from having to post excessive or unreasonable bail, a judge does not have to agree to release you before trial. If the court can find a compelling reason not to allow pretrial release, it may deny bail.

Reasons why a judge may deny bail:

While a judge often weighs these and other factors, it is entirely within their discretion to deny bail.

Why You Need an Attorney

Without the help of an attorney, your rights may not be fully protected. You may end up incarcerated for the duration of your case. An attorney can fight to protect you against injustice and represent you at all court appearances.

It is important to act quickly. The longer you wait, the longer you may have to stay in jail. In many cases, you should be able to post bail. Posting bail as a condition of release can help you better prepare for your case while still being able to work and care for your loved ones.

If you were arrested in Las Vegas, contact our office at (702) 366-0891 for a free consultation. Let us help you understand your rights and fight the charges against you. Our experienced legal team may be able to help secure your pretrial release. Call now to get started.