Results from Past Cases

We've Fought Over Ten Thousand Charges for Our Clients.

Garrett T. Ogata has handled over 2,200 DUI cases alone and over 10,000 criminal claims. With a strong record of getting charges reduced or even dismissed, Garrett can provide excellent representation for your case. 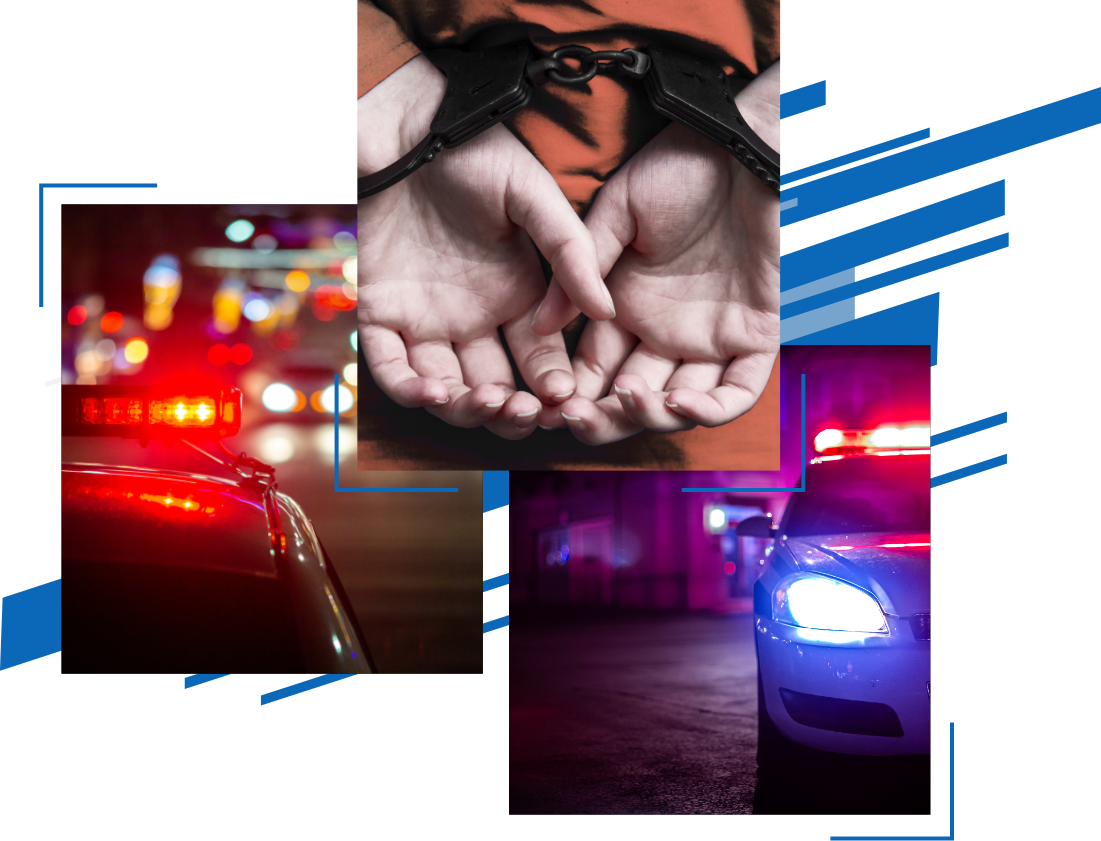 Charged with: Duty to stop at scene of crash (Felony)
Outcome: Felony Reckless driving (probation only)

Charged with: Felony hit and run, leaving the scene of an accident.
Outcome: Dismissed

Charged with: Failure to give info at an accident
Outcome: Dismissed