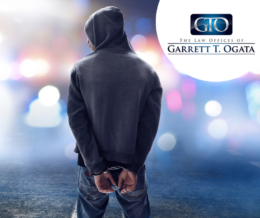 By KIMBER LAUX
LAS VEGAS REVIEW-JOURNAL
Henderson police announced Monday that they would be joined by neighboring police departments in conducting DUI patrols for much of March.

The “saturation patrols” will start Wednesday and run through March 23, Henderson police wrote in a release Monday.

In 2014, 285 people were killed in motor vehicle crashes on Nevada roadways, the release said. Henderson had 13 traffic-related deaths, according to the the Nevada Department of Public Safety.